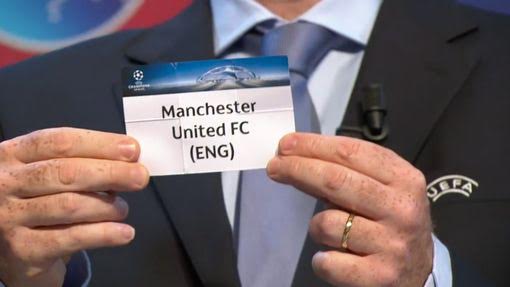 Manchester United has been drawn to play Belgium side club Brugge over two legs to determine which side will progress to the group stage of next seasons Champions League.

Seeded Manchester United will play the first-leg of the two match affair on either the 18th or 19th of August.

The second leg will take place the following week on either the 25th or 26th August.

The Belgium’s will prove to be no pushover for United after having come back from a 2-1 defeat in the first-leg against Panathinaikos to beat the Greek side 4-2 in the return match to reach this stage of Europe’s top competition.