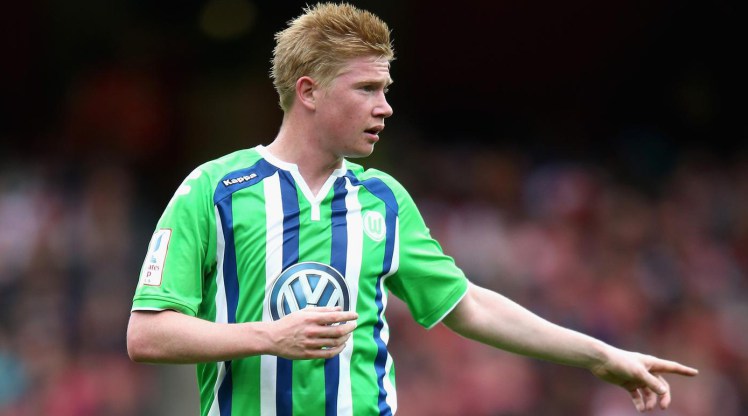 Manchester United has been given the green light to sign Bundesliga assist king Kevin De Bruyne, with Wolfsburg now ready to accept £50 million for their star player.

The 24-year-old Belgium international is now considered to be one of the best playmakers in the world, and has not only attracted Manchester United’s attention, but also oil funded, cross town rivals Manchester City, who along with Raheem Sterling made the Belgium midfielder a top summer transfer target.