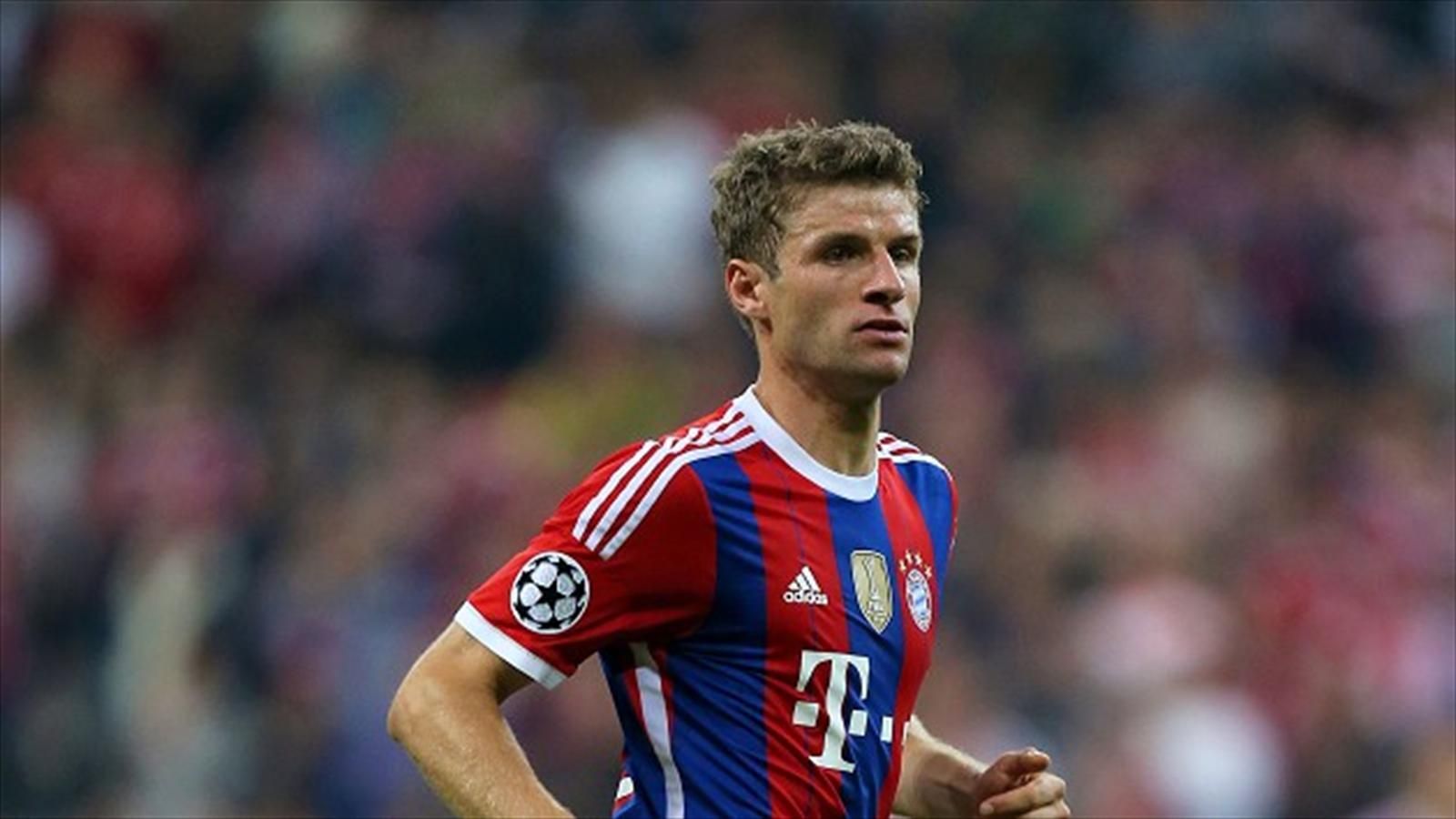 Manchester United manager Louis van Gaal has still not given up hope of signing Bayern Munich striker Thomas Muller this summer, and has reportedly offered the 25-year-old £7.1 million per-year to leave the Allianz Arena in favour of Old Trafford.

Muller was given his debut for the German giants when van Gaal was the boss in Bavaria, and Muller has admitted in the past that he would like to work with the Dutchman again.

So far United has spent £78 million this summer yet are still short a striker and a defender with just over two weeks to go until the transfer window closes.

And, according to German magazine Kicker, Muller still has a £160,000-a-week offer on the table from the Red Devils with Van Gaal still insistent on signing the striker.