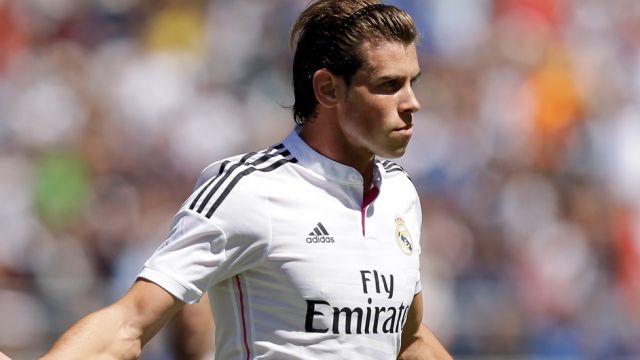 A club source at Old Trafford reportedly told the Daily Star: “This would be the perfect deal for the club.

“It would cost them a lot of money but Gareth Bale is one of the world’s biggest stars, while goalkeeper De Gea has made it clear he wants to leave.

“It would suit all parties but there is not much time left and deals like these tend to take weeks because of everything involved. But United remain determined to bring in a big, big name before the window closes.”

Bale on the other hand does not appear ready to leave the Spanish capital yet despite not exactly being a favourite of the Santiago Bernabeu crowd, but has told friends that should he return to the Premiership Manchester United would be the club he would want to play for.