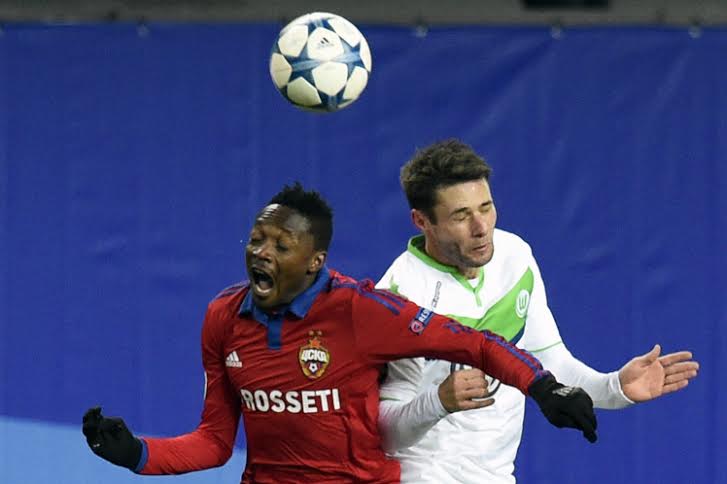 Manchester United is to make a last ditch effort to sign Southampton and Leicester City striker target Ahmed Musa according to Metro.

The Nigerian international who plays his football in Russia for CSKA Moscow has been the subject of several bids from Leicester while Southampton are also being linked with a move for the 23-year-old.

CSKA Moscow are also willing to sell, but are looking for an offer as close as possible to Musa’s £22.8 million release clause, with the Foxes largest offer so far believed to be £18.7 million.

The CSKA Moscow striker has been the subject of several bids from the Foxes while Southampton and United have also declared their interest.

Musa has a release clause of £22.8million and the Russian club want to sell him for as close to that amount as possible.

Leicester have had their latest bid rejected, which amounted to roughly £18.7million, now leaving the door open for United to decide if the versatile forward can add to the teams attack.