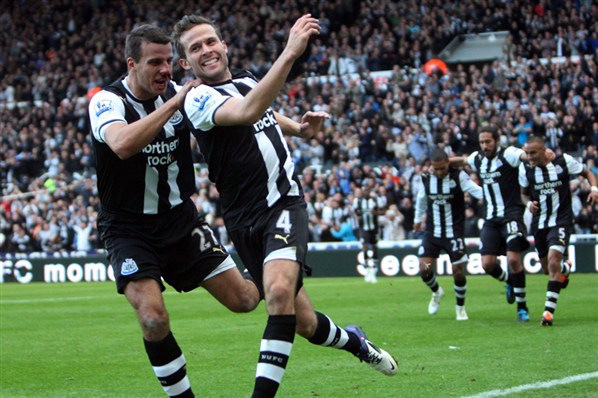 As Manchester United finalizes the signing of Everton’s Marouane Fellaini they are expected to make a bid for Newcastle’s unsettled French midfielder Yohan Cabaye.

Cabaye had been linked to a summer move to Arsenal or Paris Saint-Germain, yet still remains in the northeast having made his first appearance in last weekend’s win over Fulham.

According to  Sports Direct News United are preparing a bid as Moyes looks to strengthen his midfield as was evident yesterday in the clubs loss to Liverpool.

Moyes is also thought to be looking at Chelsea midfielder Juan Mata after the Spanish international has so far not figured in new manager Jose Mourinho’s plans for the club.