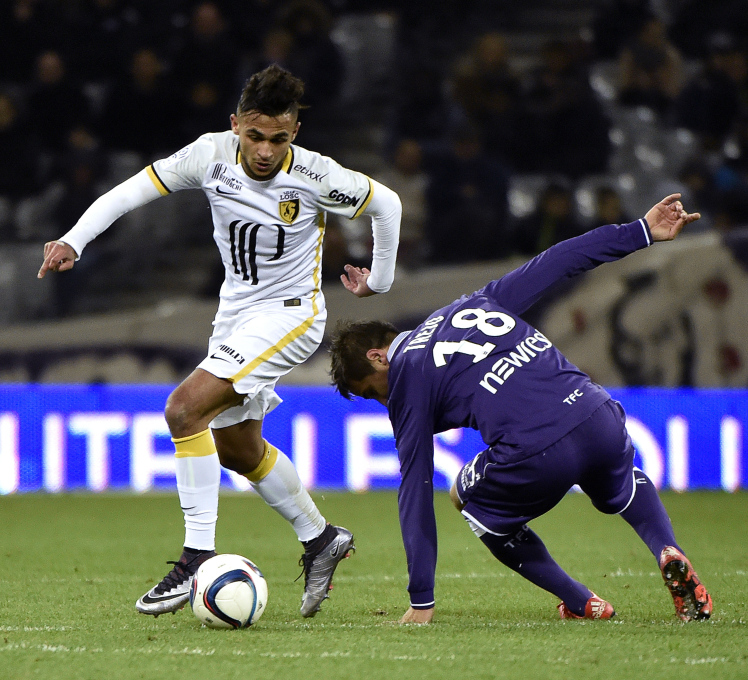 Manchester United is determined to beat both Arsenal and Liverpool for Lille attacking midfielder Sofiane Boufal according to Metro.

Due to financial concerns the Ligue 1 outfit may be forced to sell the 22-year-old Moroccan international says French football website BuzzSport.

Boufal has caught the attention of the Premier League bigwigs after scoring five goals while starting from various positions including out wide on the wings while also playing as a centre-forward, or just behind the main striker.

Manchester United has been woefully shy in front of goal this season, and LVG knows that given Boufal’s ability to play various roles he could be a realistic option for the Red Devils this month.