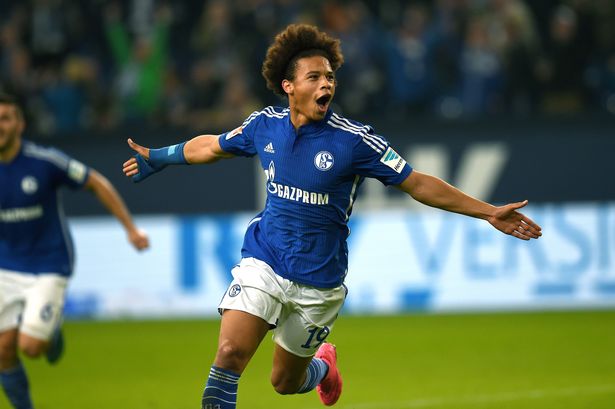 Manchester United has apparently decided to go up against Liverpool in their pursuit to sign Schalke 04 star Leroy Sane according to the Daily Mirror-via the Sun.

The 19-year-old German midfielder has been strongly linked with a move to Liverpool in January, with Klopp having wanted to sign the youngster for his former club Borussia Dortmund.

The German U-21 international has scored four goals in 12 Bundesliga starts so far this season, and is exactly the kind of high-energy player that appeals to both Klopp and Louis van Gaal as you can see in the video below.