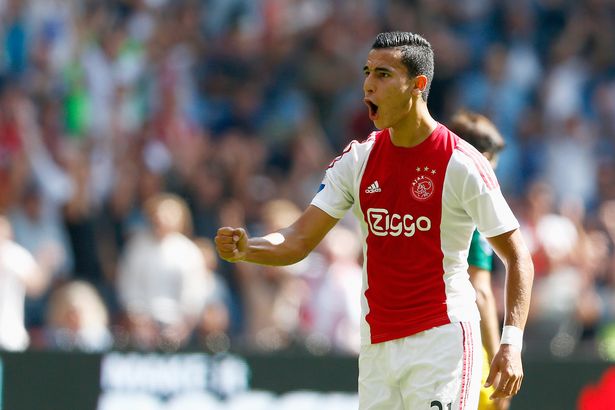 According to reports coming out of Italy this morning Liverpool and Manchester United will battle for the signature of Ajax winger Anwar El Ghazi.

The 20-year-old is of Moroccan descent but plays for the Netherlands due to the fact he was born in the Rotterdam suburb of Barendrecht.

Italian football news outlet Tuttosport claim El Ghazi is rated at £8million by Ajax, and that he has three-and-a-half years remaining on his contract with the Amsterdam based club.

Beside the Premiership duo, Italian giants AC Milan are also believed to be interested, which means given his modest price tag the chances of him remaining in the Dutch Eredivisie are slim.