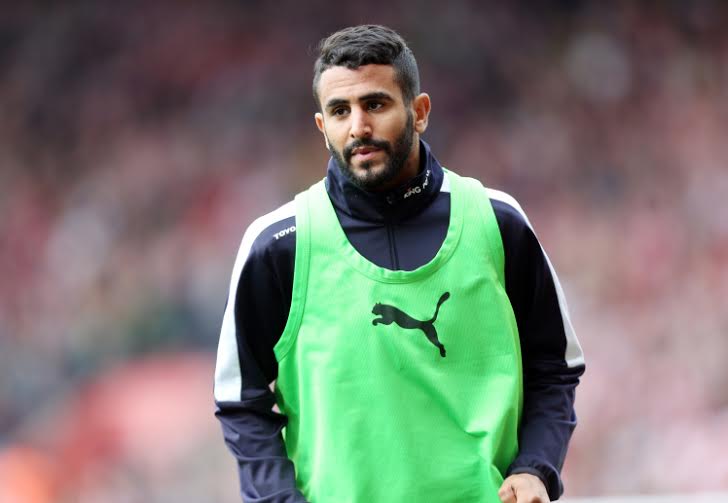 According to reports coming out of France, Manchester United has opened talks with representatives of Leicester City striker Riyad Mahrez over a possible January move to Old Trafford.

The 24-year-old Algerian international winger has been one of the Premiership’s star players this season having scored eight goals in 12 games for the high-flying Foxes.

And now France Football is saying that Manchester United has approached Mahrez’s agent over a deal being done this January.

The former Le Havre player was of interest to Arsenal manager Arsene Wenger during the summer, and while the Gunners and United are interested they could face still opposition from Paris Saint-Germain who would like to bring the hot-shot back to Ligue 1.