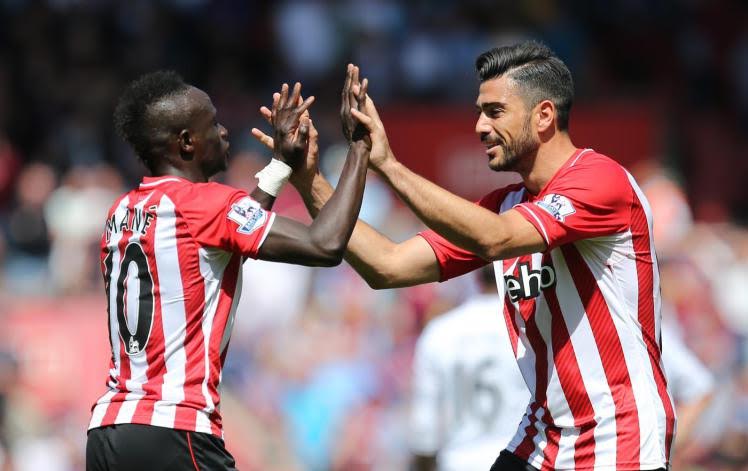 One player being mentioned is Southampton striker Graziano Pelle after having watched the 30-year-old Italian score six goals for the Saints in twelve Premier League appearances.

The Red Devils have also been linked with Pelle’s Southampton teammate Sadio Mane after having seen the Senegalese footballer dazzle opponents with his skills.

Should United make a move for either player it would be their second raid on the south coast club after having already signed Morgan Schneiderlin for £24 million in the summer.