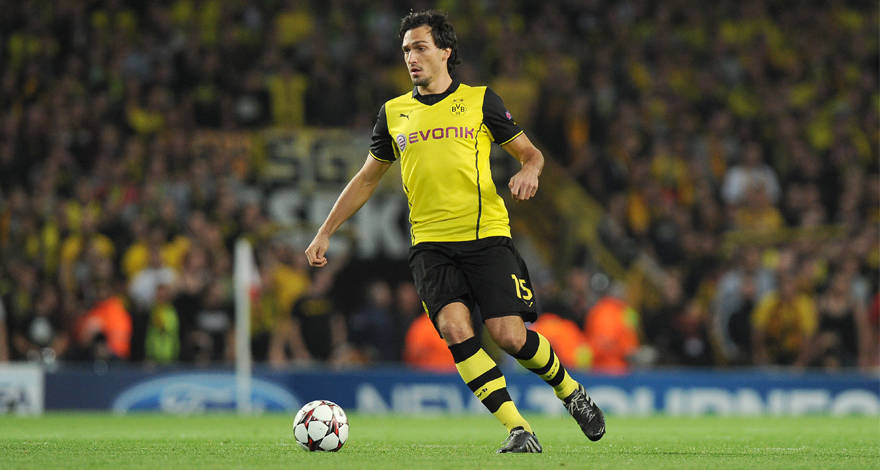 Manchester United January target Mats Hummels has soured any hopes that he will leave Borussia Dortmund for Old Trafford after sources in Germany told the Daily Express that he would rather play for Arsenal.

The Bundesliga giants know they will most likely lose their star defender in January after both Arsene Wenger and Louis van Gaal have said that the German defender is high up on their wish list.

Currently the German international is sidelined with a foot injury, but it is not putting off the Gunners boss despite knowing that he could cost around £30 million during the January transfer window.

Missing out on Hummels could prove costly for a shaky Manchester United defense but to his credit van Gaal has other irons in the fire that include Barcelona’s Gerard Pique, Porto’s Bruno Martins Indi and Aston Villa’s Ron Vlaar.