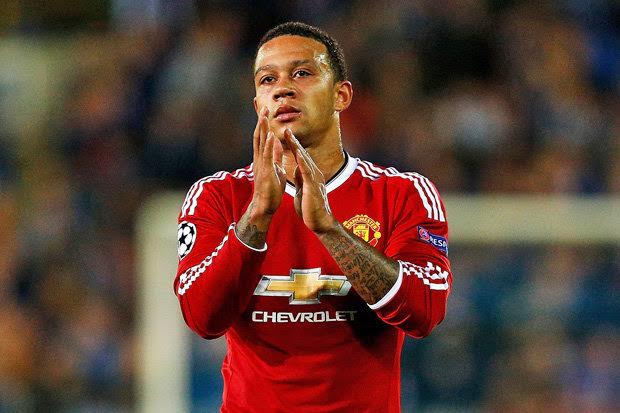 Former PSV Eindhoven trainer Aad de Mos has warned Manchester United star Memphis Depay that he will be wiped out! When he plays against his former club.

The Red Devils travel to the Netherlands on Tuesday night for their opening Champions League match against Dutch champions PSV Eindhoven at the Philips Stadion.

The 21-year-old winger moved from PSV to join United in the summer for £25 million, and has former PSV trainer De Mos saying that right-back Santiago Arias know just how to handle the speedy winger.

“Depay is not going to get one bit of joy out of his return to Holland,” De Mos, 68, told the Daily Mirror.

“Santiago Arias, the Colombian international defender who knows him inside out, is going to eat him raw.

“Honestly, I am 100 per cent sure that Arias will wipe him out.”

De Mos also had a similar warning for United’s Holland international Daley Blind saying: “And if Daley Blind thinks he can come and enjoy a bit of freedom, or dominate the game again, then he will soon realise all the PSV players are going to be after him.

“They will not leave him alone.”