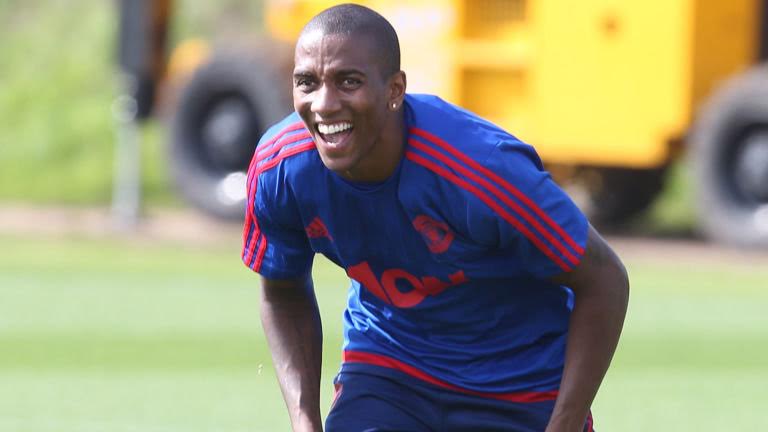 High-flying Manchester United is once again sitting on top of the English Premier League following three successive wins, and has Red Devils winger Ashley Young calling on his teammates to take their league form into Europe and make up for the clubs shock 2-1 loss to PSV Eindhoven a fortnight ago.

“We just have to keep playing with confidence. We have been winning games and we need to keep the run going,” said Young.

“It is important to get a win against Wolfsburg. If you want to win the Champions League then you have to win your home games.

Talking about the recent match in Holland Young said: “It was a disappointing start to the European campaign especially the possession and chances we had in Eindhoven – that really was disappointing. We have to start winning in the group now.

“We have been in it for so many years and we have so many who have played Champions League football over those years so we were disappointed not to be in it [last season].

“There is pressure on all the players in the squad not just the experienced ones. It is how you deal with it.”