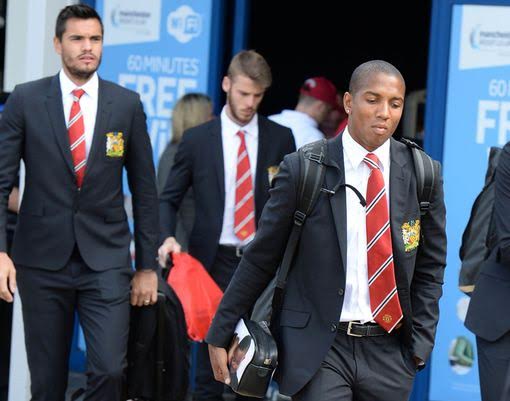 All Manchester united fans will be pleased to hear that 30-year-old winger Ashley Young has signed a new three-year deal with the Red Devils that will now keep him at Old Trafford until the summer of 2018.

The English wide man enjoyed a return to form last season, and was instrumental down the stretch in helping Manchester United to achieve Champions League football this season, and now that all talk of a possible move away is a thing of the past, he can now focus all his attention on helping the English giants win the Premiership.

“Ashley is a very multi-functional player. He took to the wing-back position with great confidence and flourished on the wing throughout last season.

“Ashley is always very professional and has a great presence in the dressing room.”