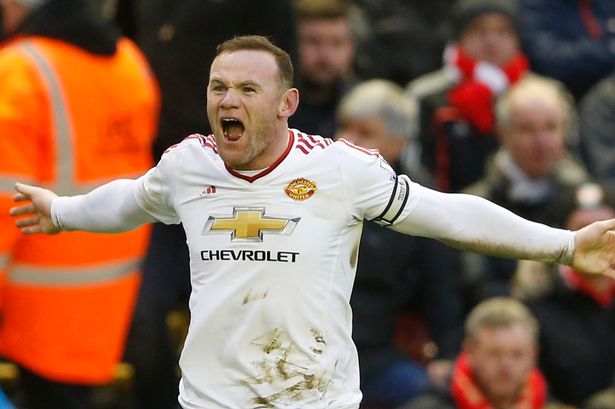 Manchester United striker Wayne Rooney could be the next big name set to join the exodus to China’s Super League after his former England manager Sven Goran Eriksson, now in charge of Shanghai SIPG admitted that a £500,000 per-week deal to bring the Red Devils captain to China was in the works.

Chinese club owners are confident that they can entice the 30-year-old to the Far East once he has achieved the goal of becoming Manchester United’s all-time leading goal scorer.

In an interview with Swedish newspaper Expressen, Eriksson confirmed his interest in Rooney and believes his former England captain will end up joining the footballing talent drain to China from Europe.

“Who doesn’t want Rooney? But I’m pretty sure he doesn’t want to leave Manchester United. Not for this moment, anyway,” said the Swede.

“Sooner or later, we are going to see names like Ronaldo, Messi and Rooney in this league — players on this level.”

Currently Rooney is just six goals short of Bobby Charlton’s Manchester United record of 300 goals and has already surpassed the Red Devils legends England record of 49 goals back in September with his 50th goal for England against Switzerland.