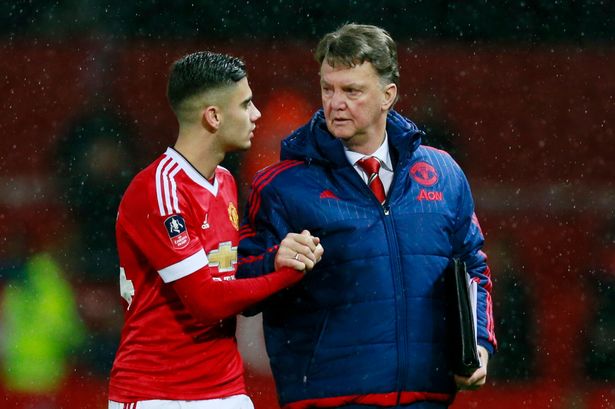 The 20-year-old Brazilian thinks he should be getting more playing time than he has gotten at the moment, and is worried that he will be overlooked for the Brazilian squad to play in next year’s Olympic Games in Rio.

So far the youngster has been restricted to playing in the Red Devils Capital One Cup matches while getting just one game in the Premier League as a substitute under manager Louis van Gaal.

Pereira says that for now he is committed to Manchester United but knows there is interest from other teams, but is unsure if he will be sent out on loan as happened with Adnan Januzaj and James Wilson.

“I’m a United player, [but] I’ve seen in the press that there are various other clubs interested,” he told GloboEsporte.

“I don’t know if United want to loan me out but I’m working hard to get more opportunities. It’s their decision.

“I’m focused on doing my job at United, [but] of course I want to be more visible to those in Brazil. So I need to play more and get more chances.

“Playing in the Olympics is a big dream of mine.”