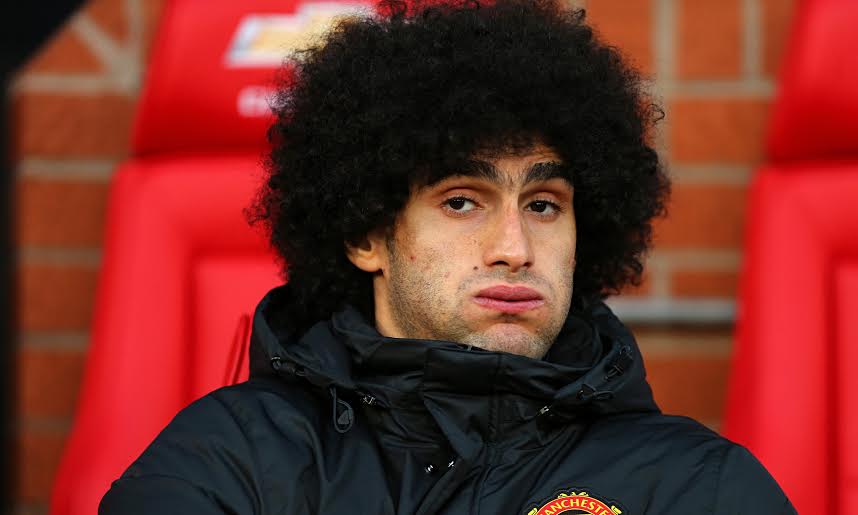 According to the Daily Express Manchester United midfielder Marouane Fellaini has agreed a deal to join Italian Serie A giants AC Milan.

The Belgium international was being linked with a move to the Italian giants last week with initial reports suggesting that Manchester United had rejected an offer.

Now however it would appear that United are happy to let the 28-year-old leave Old Trafford for a fee believed to be around £15 million.

Since the arrival of manager Louis van Gaal at Manchester United, Fellaini has played nothing more than a bit part in the Dutchman’s team, making just eight appearances this season.