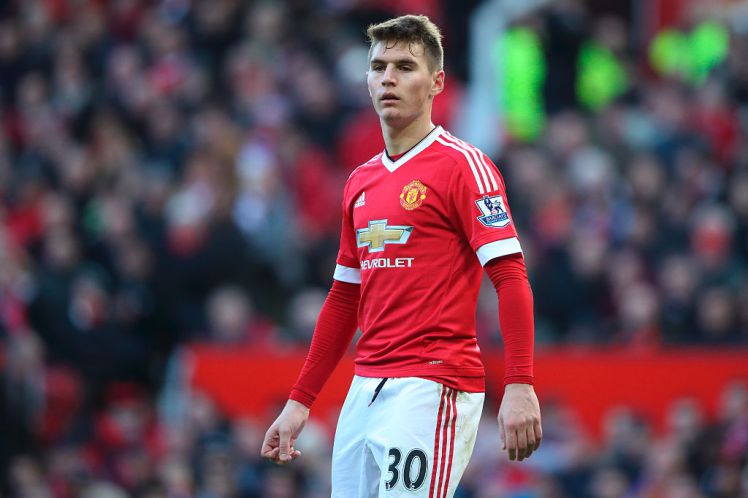 In what now comes as a shock revelation Manchester United defender Guillermo Varela has revealed that he asked Manchester United manager Louis van Gaal to let him leave the club during the January transfer window.

Prior to his latest appearance following the injury to Italian right-back Matteo Darmian and Antonio Valencia the 22-year-old had made just three appearances for the club in what appeared to be an impossible route to playing first-team football.

The Uruguayan was former manager David Moyes first signing for United, and spent his first season as a Red Devils on loan in Spain with Real Madrid B.

Now the soon to be called up South American international revealed that he desperately wants to leave Old Trafford before LVG convinced him to stay.

‘He gave me the opportunity and luckily I’ve played for many matches in a row.’