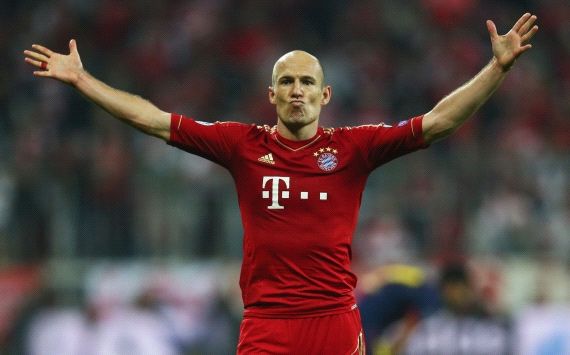 Following on from the signing of Bayern Munich midfielder Toni Kroos new manager Louis van Gaal is to follow up with a bid for his Bayern team-mate Arjen Robben according to the Daily Mail.

The £20 million deal for Kroos was apparently agreed upon while David Moyes was still in charge of United, but van Gaal is happy for the deal to go through as he knows the 24-year-old well following his time in charge of the German giants.

This is also true of Robben who was one of van Gaals first signings back in 2009 when he arrived from Real Madrid.

The now 30-year-old winger has just signed a new three-year deal with Bayern Munich, but this will not put van Gaal off as he has plenty of time to talk with the Dutchman as he prepares the Netherlands for this summer’s World Cup in Brazil.