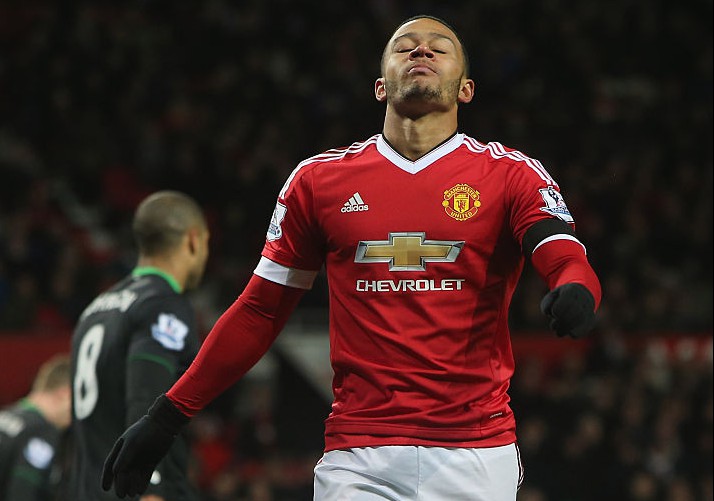 Manchester United winger Memphis Depay will be hoping to forget his cameo appearance for the Red Devils yesterday afternoon at Stamford Bridge, when in the 85th minute with United leading by a score of 1-0 he came on for Jesse Lingard and managed to lower his reputation amongst the Old Trafford faithful even further than it already was.

Having found himself in a position to play Frenchman Morgan Schneiderlin in on goal and lock up what would have been a very important win for the visitors, the young Dutchman instead gave the ball away leading to a Chelsea counter attack from which Diego Costa equalised.

Veteran defender Michael could be seen lambasting the former PSG player for his mistake, which was not lost on supporters either with many of them suggesting they send him back to Holland.

Memphis ruining us yet again, guy needs to go back to PSV

@PSV we want a refund for @Memphis. You sold us a defunct product !!!

@PSV any chance of a refund on @Memphis ??