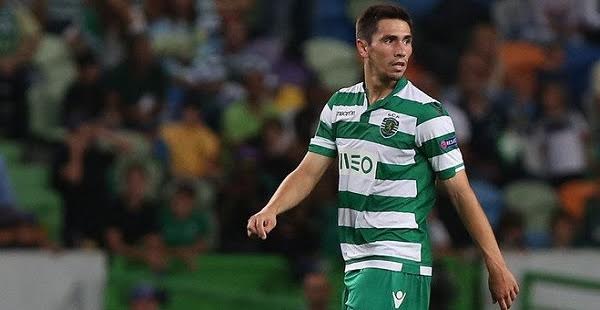 According to reports coming out of Italy Manchester United boss Louis van Gaal is looking to boost his defensive options in January following the loss of Luke Shaw, and the recent injury to Marcos Rojo, leaving him short of specialist centre-backs at Old Trafford.

The man van Gaal is eyeing up is the reasonably priced £6 million rated Sporting Lisbon defender Paulo Oliveira according to Calciomercato who cite the Daily Mirror, who claim that the Red Devils are interested in the 23-year-old Portuguese international after some fine displays for Sporting since joining the club in 2014.