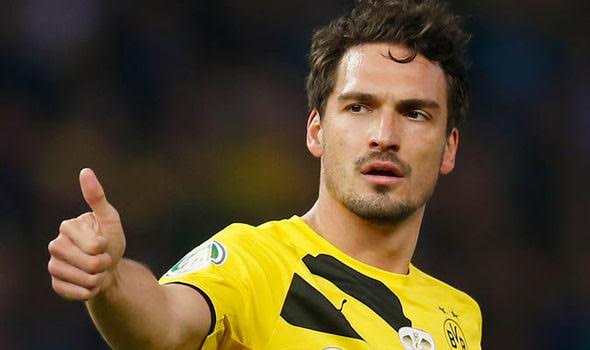 According to news coming out of Germany, Manchester United is watching development closely regarding Mats Hummels’ situation at Borussia Dortmund, with an eye towards a January or summer bid.

The 26-year-old German international was heavily linked with a move to Old Trafford during the summer, but opted to remain in Germany and play for new trainer Thomas Tuchel.

German daily newspaper Bild is running a storey claiming that things have not gone as Hummels expected, and that he may now be open to playing in the Premiership.

This news has of course not gone unnoticed by Manchester United manager Louis van Gaal, as the Dutchman looks for a player to partner Chris Smalling at the heart of the Red Devils defence.

Hummels is under contract with the North Rhine Westphalia team till 2017, but is unlikely to sign a new contract, opening the door for United to make a bid.