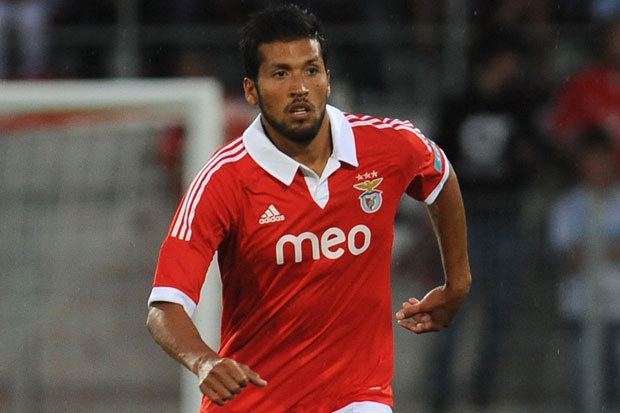 Premier League champions Manchester United are preparing to make some serious moves in the transfer market this coming January after failing to sign the players they wanted during the summer with Benfica defender Ezequiel Garay a top target.

United manager David Moyes said earlier in the week that his team is still short of a couple of players, and while Athletic Bilbao’s Ander Herrera and the Porto defender Eliaquim Mangala are on his short list United scouts have been tracking Garay for years.

The 26-year-old centre-back is being looked upon as a replacement for the aging Rio Ferdinand and could be picked up for around £20 million.

The trouble here though is that United will want to pay around £15 for the Argentinian and should another team become interested United could once again lose out on a quality player.