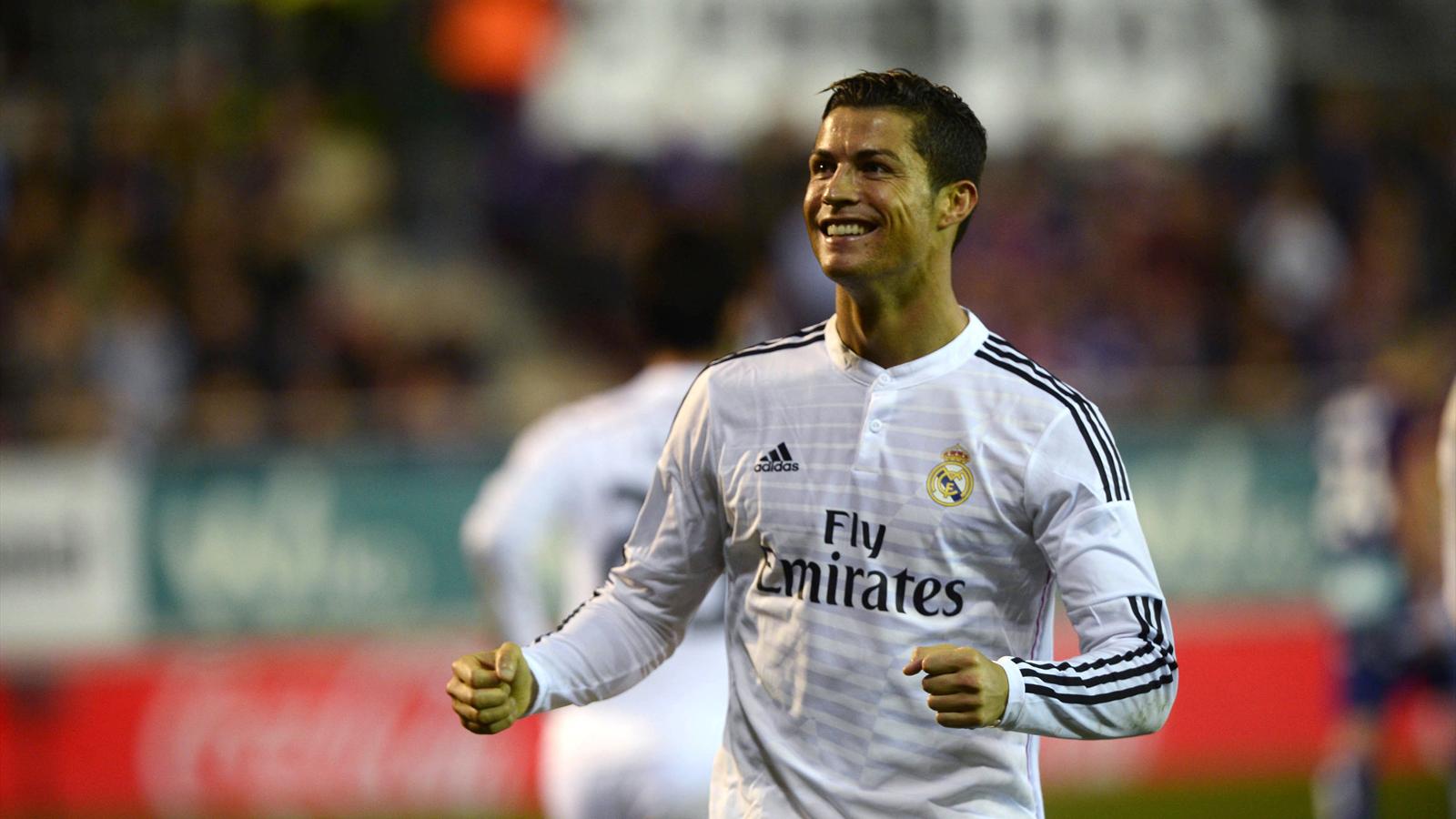 Manchester United is on Red Alert following claims that Real Madrid striker Cristiano Ronaldo is ready to leave the Santiago Bernabeu next summer and is looking for a new challenge according to the Daily Mirror, who say that United may well have to battle with French giants Paris Saint-Germain in order to get the Portuguese international to return to Old Trafford.

Ronaldo has now spent seven-years in Madrid since his world record £80 million move from Old Trafford in 2009, with United hoping they can lure the now 30-year-old forward back to Manchester in what would be a huge PR move by the club, that would be welcomed open armed by the Red Devils faithful.

The feeling at present is that Los Blanco’s would be looking to receive £90 million for the Ballon d’Or winner, but given the fact he turns 31 in February a figure of £70 million could be closer to the actual selling price.

United is also said to be ready to meet CR7’s £15 million a year wage demands knowing that they will get the money back not only from sponsorships, but also in terms of performance on the pitch.

The only worry for Manchester United, is despite the fact Ronaldo still admits he loves United, a move to France would be a completely different experience for the Madrid forward, and one he may choose over United due to the fact he has already proved himself in England.