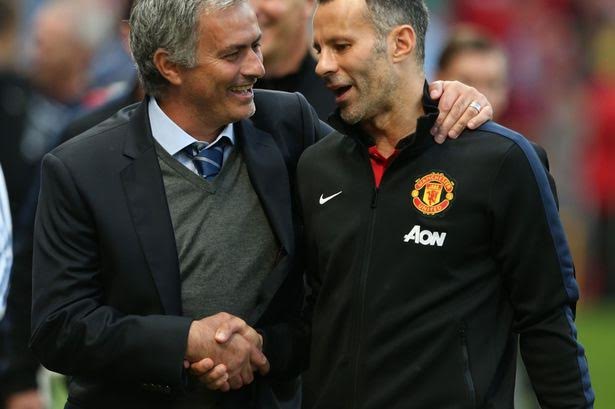 According to British daily tabloid newspaper the Sun, quite a few Manchester United players are not looking forward to the prospect of Jose Mourinho taking over at Old Trafford.

The main reason according to the article is because they do not know what will happen to club icon Ryan Giggs.

The long serving veteran is currently the assistant manager under Louis van Gaal, but with Portuguese boss Jose Mourinho more than likely wanting to bring with him his own coaching staff it could mean Giggs being pushed aside.

The Red Devils players are also worried about Mourinho as well, wondering how a club that had just won the Premier League under his leadership could fall apart just a season later.

They also fear a massive clear-out as Mourinho puts his stamp on the club with Juan Mata particularly worried given the fact Mourinho sold him while at Chelsea.