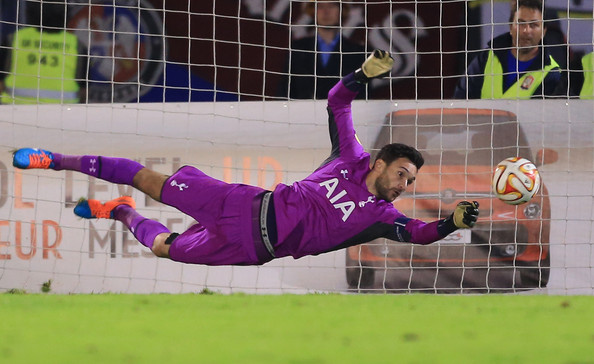 In what could be a sign that Manchester United goalkeeper David De Gea is in fact going to join Real Madrid, French sports daily L’Equipe is today reporting that United has opened talks with the French international goalkeeper Hugo Lloris over a possible move to Old Trafford.

Yesterday rumours suggested that the Red Devils were willing to pay Tottenham £25 million, plus include former Barcelona goalkeeper Victor Valdes for the 28-year-old Lloris.

L’Equipe has a good reputation for being correct when it comes to news of French footballers, so it may appear that a major deal is in the process of being put together.