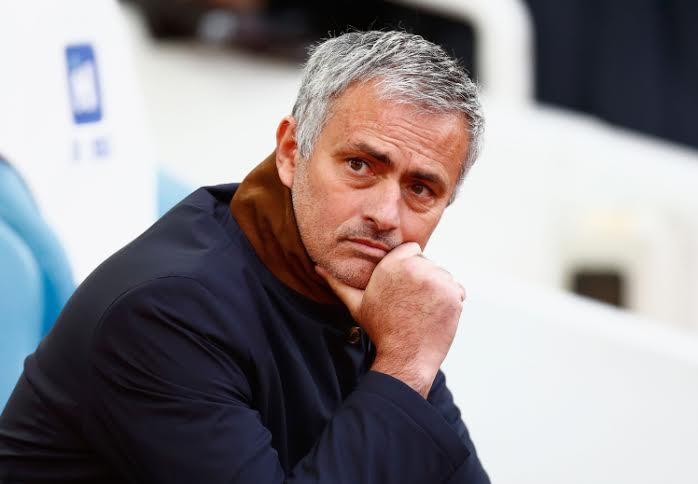 Barcelona have reportedly entered the race for the signature of Benfica star Renato Sanches according to a report by pro Barca media outlet Mundo Deportivo. According according to the paper, Manchester United’s financial might will see the Red Devils beat the Catalans to the signing of the high rated Portugal international midfielder.

Manchester United are said to be using the services of Jorge Mendes who is a super agent with a lot of high talented stars in his clientele. He has is said to have a good working relationship with Benfica and has helped Manchester United complete many deals in the past.

Although we still don’t know who will be Manchester United’s manager next season, it appears this won’t stop the club from trying to sign the high rated midfielder who many believe could be the long term and ideal replacement for soon-to-depart Michael Carrick.

Ed Woodward who is in total control of all transfer dealings by the Red Devils is known for his penchant for big name and expensive players and with Sanches said to be available for £63 million, it remains to be seen who wins the race for the signature of the player between Barca and Manchester United.

It will however not be surprising if United end up signing the player. This is especially considering how fearless the club has been in burning the cash in the transfer window in the last two years.

With the new TV money coming into the Premier League, Barca simply can’t compete with Manchester United when it comes to who has the most money to spend and this factor could well make Renato Sanches a Manchester United by the time the window will be closing on September One.