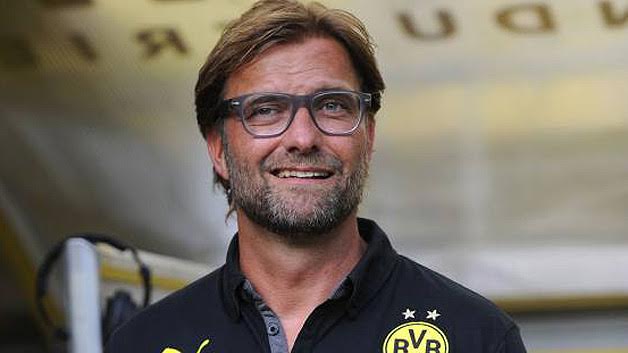 Manchester United fans looked on in horror and it’s fair to say a huge amount of embarrassment about the way in which Ed Woodward and Louis van Gaal went about their summer transfer business failing miserable on all fronts apart from perhaps Morgan Schneiderlin, who they managed to steal from the tight pursed Arsene Wenger, who if you were to ask the Arsenal fans was another failure when it came to signing big name players.

Manchester United is in most people’s minds one of the biggest clubs in the world, a club you would think any player would aspire to joining and yet they could not get Pedro to Old Trafford, watching on as the Spaniard signed for Chelsea.

To make matters worse due to the transfer farce, United now has four goalkeepers and just two strikers, which include Wayne Rooney and Anthony Martial, a player the England captain had never even heard of before what seemed like a last minute £36 million gamble to at least add to the Red Devils attack.

No disrespect to Martial, whose ­star quality he showed at Monaco may well pay dividends down the road, but he is certainly not the Gareth Bale or Thomas Muller the fans were hoping for after having lost Robin van Persie, Angel Di Maria, Javier Hernandez and Adnan Januzaj.

During the Sir Alex Ferguson and David Gill years United were the biggest fish in the pond, yet now seems to be a club settling for other teams cast offs or paying over the odds for youngsters who show potential.

This leads us to believe that all is not right at Old Trafford, and the reason the club cannot attract the type of player they want is down to manager Louis van Gaal, with players not wanting to become subject to the Dutchman’s rigid, disciplined structure as was the case with Angel Di Maria.

In case you have failed to notice, every player that has left Manchester United has thanked almost everyone involved with the club except for van Gaal, which makes us think that United might be better to cut their ties with the disciplinarian and bring in a manager like Jürgen Klopp who would soon become a fan favourite unlike the man who is in charge now.