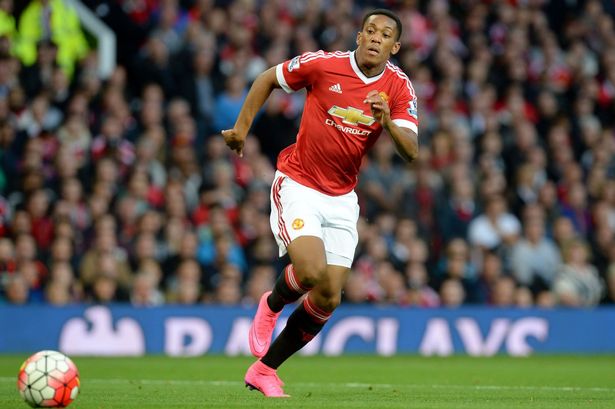 Manchester United new signing Anthony Martial is not like any of the other striker available to Louis van Gaal at Old Trafford, and despite the Dutchman saying he will ease him into the team gently, midfielder Ander Herrera thinks he should be the main-man after scoring a brilliant goal against Liverpool on his debut, and then putting in a fine performance midweek against PSV.

He told United’s website: “I think he is a player who has some qualities that the rest haven’t got. So I think he can run into the spaces when the midfielders look forward.

“We are always going to find him because he’s very quick, very mobile, so I think he is a very good player for us and is going to give us different options.”

Given what LVG has already said it may be some time before the 19-year-old is given a leading role, but if he scores more goals like the one he did against Liverpool it won’t be long before the fans demand he becomes a starter