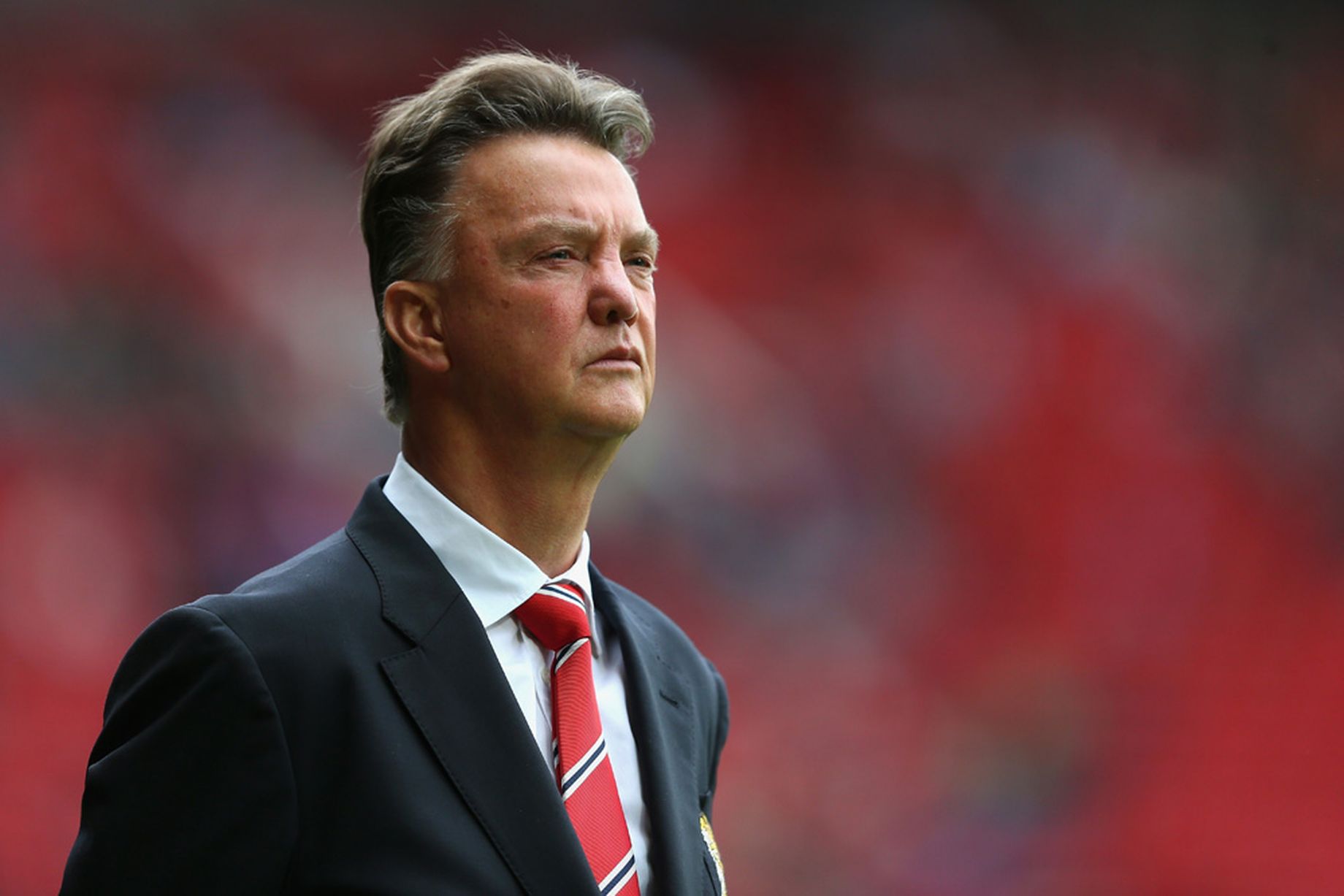 Let’s be honest and say what every Manchester United fan has been saying for months, and that is the club needs to get rid of Louis van Gaal as the manager.

Since arriving at Old Trafford the 64-year-old Dutchman has accomplished nothing other than spending £250 million on underperforming players while selling on players at a loss only to see them become stars at their new clubs as was the case with Javier Hernandez and Angel Di Maria.

Taking over what most people would consider to be one of the most exclusive jobs in the world of football would have to be every managers dream, yet for Louis van Gaal it appears to be just one final step to help flush up the bank account before he retires to the sunny Algarve.

Unfortunately for the fans it has never been about the club for van Gaal, but all about himself and his authoritarian ways as we have seen with the ousted Adnan Januzaj, a talented player that LVG refuses to use because of his supposedly bad attitude.

We hate to bring up Thursday night’s loss to Liverpool in the first leg of the Europa League match-up, but to prove our point you could see the Liverpool players doing their utmost to make manager Jürgen Klopp happy, but you could not say the same for the Manchester United players as their manager sits in the dugout with a clip board.

Manchester United this afternoon play West Ham, another team playing above their ability thanks in part to their manager Slaven Bilić who just like Klopp wears his emotions on his sleeve.

Regardless of this afternoons result the club needs to fire LVG and give the job to Ryan Giggs, who with Sir Alex Ferguson helping him behind the scenes would be a far better choice than Jose Mourinho.

The Portuguese manager is another one who puts his own self-importance above all else, which leads us to believe that despite his winning record, playing for him will be similar to life under Louis van Gaal and ultimately not good for the mighty Manchester United and especially so when he parks the bus to protect a one goal lead.