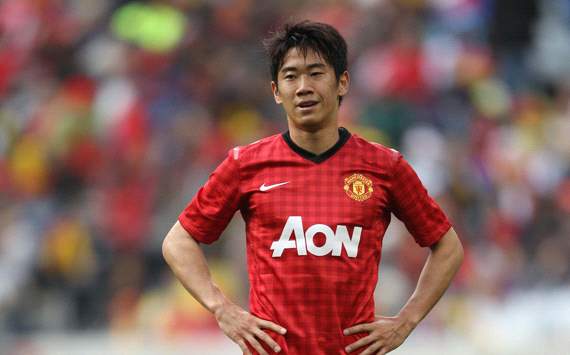 Japanese international Shinji Kagawa wants to quit Manchester United in January, according to Dean Jones in the Sunday People newspaper.

Kagawa has struggled to get games for United ever since the arrival of new manager David Moyes, and does not want to let his lack of play jeopardise his place in the Japan squad ahead of next summer’s World Cup in Brazil.

The 24-year-old seems to have accepted the fact that he will not be a part of Moyes plans for the club, and will be looking for a return to the German Bundesliga following the arrival of teenager Adnan Januzaj who seems to be preferred over Kagawa.

Kagawa joined United from Borussia Dortmund in 2012 for £17 million, and there is a possibility that their manager Jürgen Klopp would take him back, but for less than the money they received from Manchester United, plus fellow Bundesliga side Wolfsburg are also said to be showing an interest.