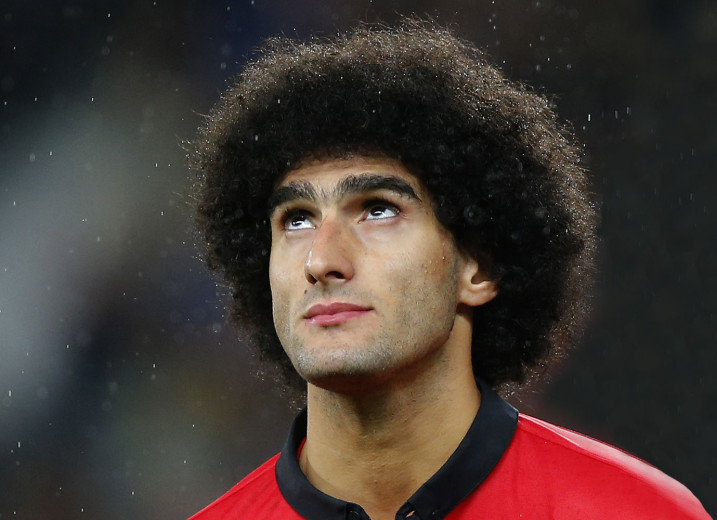 Manchester United manager Louis van Gaal has lost the plot if he thinks that playing Belgium international Marouane Fellaini as a striker will increase the clubs goal tally.

The Red Devils boss has said that it is now unlikely that any new striker will be joining the club before next Tuesday’s deadline, and that he intends to play Marouane Fellaini as a forward this season.

Either the 64-year-old Dutchman is off his rocker or a genius when it comes to recognising hidden talent, so I guess we will just have to wait and see if this move works or not.

When speaking about his forward options van Gaal said: ‘He (Fellaini) can play in a 9 position and in a 10 but also 6 and 8,’ said Van Gaal.

‘But this year he shall play more 10 and 9 because there [in midfield] we have more players.’