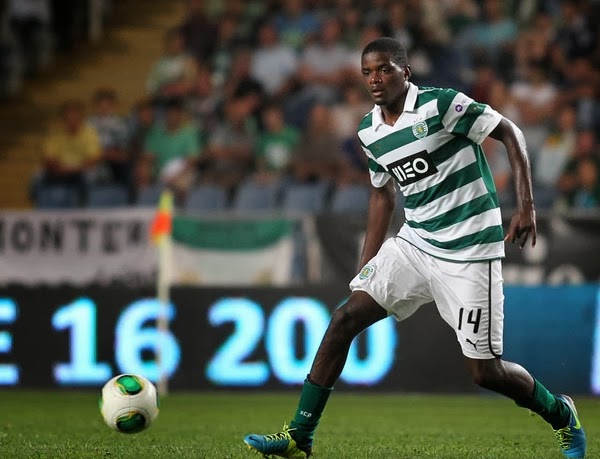 Manchester United has made a deal with Sporting Lisbon that will see midfielder William Carvalho move to Old Trafford on a five-year contract for £35 million.

David Moyes has been promised a war chest of £200 million to overhaul United with British talkSPORT radio announcing that a deal has been completed even though United will not announce it publically until the transfer window opens this summer.

The signing of the Portugal ace who is set to play for his country in Brazil this summer is a major coup for Moyes and United who hope it will help take some of the pressure off of Moyes after a disappointing first season in charge.

United have been following the 22-year-old all season and have beaten interest from Real Madrid, Inter Milan, Liverpool and Monaco, who all have strong ties to his agent Jorge Mendes.

Moyes and Chief Executive Ed Woodward are eager to get all their transfer deals completed before the World Cup kicks off in Brazil on June 12th.