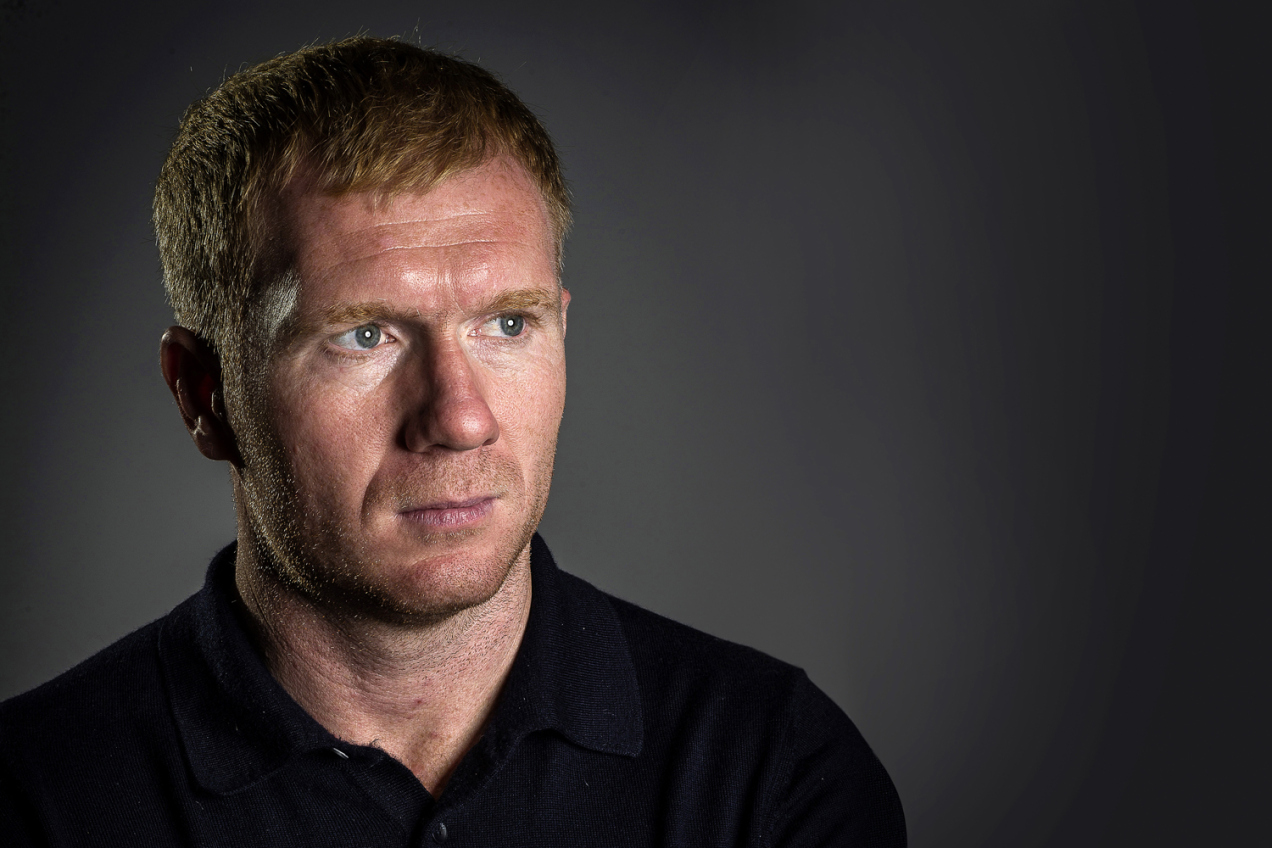 Manchester United living legend Paul Scholes has been out of football since retiring in 2013, except for a short period of helping out Ryan Giggs, while the Welshman was in charge of United until the appointment of Louis van Gaal.

Last summer the former Red Devil midfielder turned down the chance to join Oldham Athletic as he did not feel the time was right, but now he is itching to get back into the game.

“I miss being involved with football,” said Scholes, who part owns non-league Salford City with his fellow Class of 92 pals Giggs, Nicky Butt and Gary and Phil Neville.

“I miss the day-to-day involvement of just having a kick-about or just playing and training with a team and I miss the Saturday afternoons.

“If something came along that I felt was right and fancied doing, then maybe.

“I spoke to Oldham in the summer, only a brief chat with the chairman, Simon Corney. But it wasn’t the right time for me at that particular moment. In time to come, maybe.”