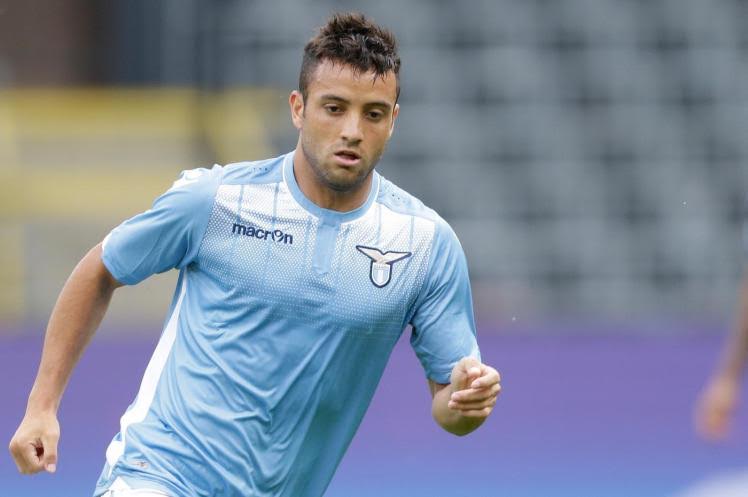 According to the Daily Mirror Manchester United is now ready to meet Italian Serie A side Lazio’s asking price of 57€ million for striker Felipe Anderson in January, despite refusing to do so during negotiations over the summer.

At the time United balked at the Brazilian’s £40 million buyout clause, yet now after witnessing the declining performance of Wayne Rooney and the clubs inability to score goals with back to back 0-0 draws in the Premiership against Manchester City and Crystal Palace the clubs top brass, including manager Louis van Gaal realize that they need to improve on their firepower in January if they are to have any hope of challenging for the title.

The Red Devils are not the only club interested in the 22-year-old attacking midfielder with Pep Guardiola’s Bayern Munich also targeting Anderson, but believe that by agreeing to the Rome sides terms a deal can be in place ready for when the window opens in a couple of months’ time.