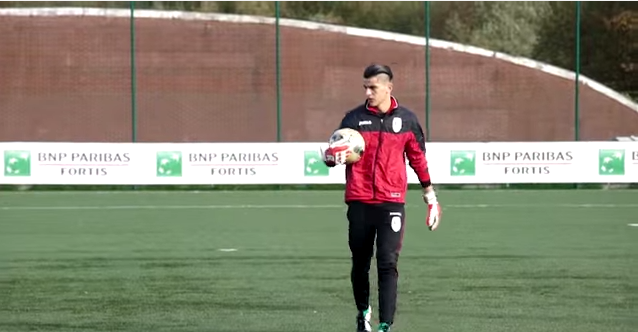 According to the Mail Manchester United is beating the likes of Anderlecht, Roma and Newcastle to the signing of Belgium teenage sensation Ilias Moutha Sebtaoui.

Currently 16-year-old Sebtaoui, who is of Moroccan decent is a part of the youth team setup at Standard Liege, but United have sent scout to watch him play in youth tournaments and believe him to be a star of the future.

The Mail say a deal will be signed on July 1st confirming United’s desire to bring the world’s best young players to the club in the hope of building for the future.

Watch the video below and we think you will be amazed at just how good this kid is.