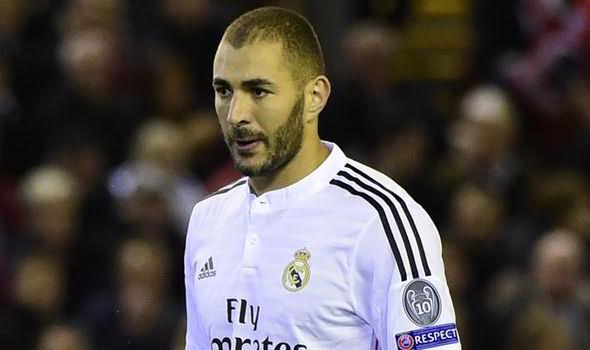 According to the Daily Mirror Manchester United will once they have secured Barcelona winger Pedro, turn their attention to Arsene Wenger’s number one summer target Karim Benzema, and we should not have to wait long before the Red Devils make their move with a deal for Spanish international World Cup winner expected to be wrapped up with in the next 48 hours.

Arsenal is also believed to be very interested in signing the 27-year-old striker from Real Madrid, and has reportedly already made two bids for the French international.

Manchester United however still need to sign a striker as we move closer towards the start of the season, and with Red Devils boss Louis van Gaal not afraid to spend whatever it takes to get the players he wants, Arsene Wenger’s more cautious approach could cost the Gunners the man they need to help win them the Premiership.