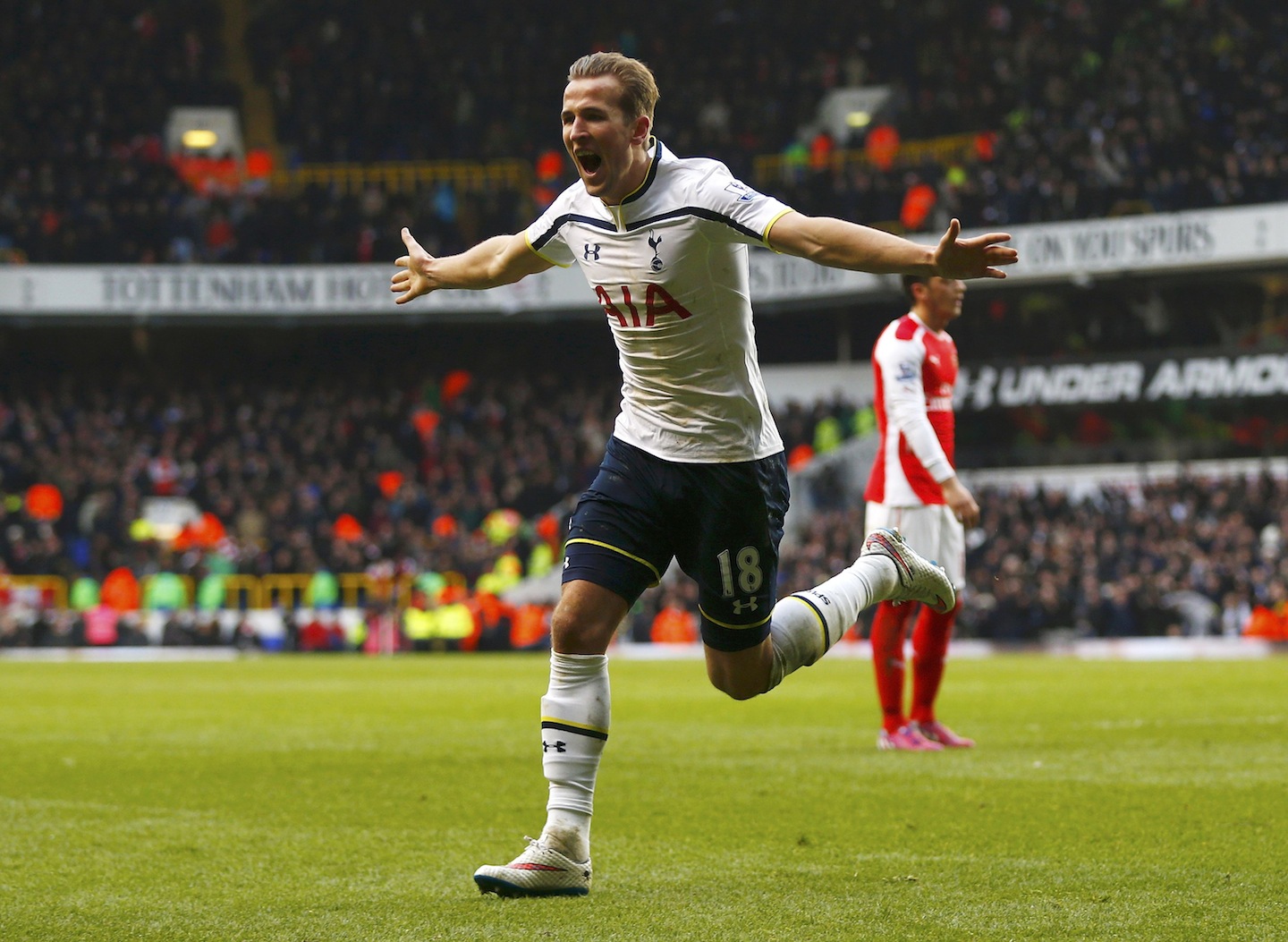 Following Saturdays 1-0 win over Tottenham at Old Trafford in which Manchester United manager Louis van Gaal admitted his side were very lucky to have beaten visitors Tottenham Hotspurs, the Red Devils have decided to revive their interest in Spurs striker Harry Kane.

As was evident during the match, United were lacking that killer touch up front with Wayne Rooney their sole striker easily taken out of the game by the Londoners defence, and with Dutchman van Gaal knowing he now has just three-weeks to sign another striker, the club has started to make enquires as to the availability of Spurs young England international.

The 22-year-old burst on the scene last season scoring 31 goals to catch not only the attention of other top Premier League clubs, but also England manager Roy Hodgson who called the youngster up to the England senior team.

Despite United having the funds available to buy any player they desire, it is hard to imagine Spurs chairman Daniel Levy parting with one of White Hart Lanes most popular players, which is why we think United will fail in their effort for Kane, but must find another front-man before the transfer window closes at the end of the month.