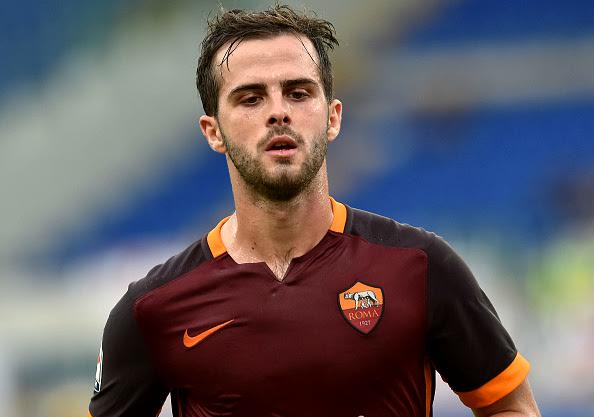 As the news begins to leak out that Italian national team coach Antonio Conte, will take over from interim Chelsea manager Guus Hiddink, after this summer’s European Championships Manchester United is ready to anger the former Juventus man by hijacking one of the players the press claims he wants to take with him to Stamford Bridge.

Conte has been strongly linked with AS Roma midfielder Miralem Pjanic, who Spanish news outlet Fichajes claim is now also a target of Manchester United, and should the Red Devils beat Chelsea to the 25-year-old Bosnian international it could put Conte’s move to Chelsea in jeopardy.

Pjanic is believed to have a £31million buy-out clause with the Serie A club, but with this summer expected to be one of the biggest in the Premier League’s history thanks to a bumper £5.1 billion television deal, Roma’s asking price will not be a problem for either of the English heavyweights to pay.