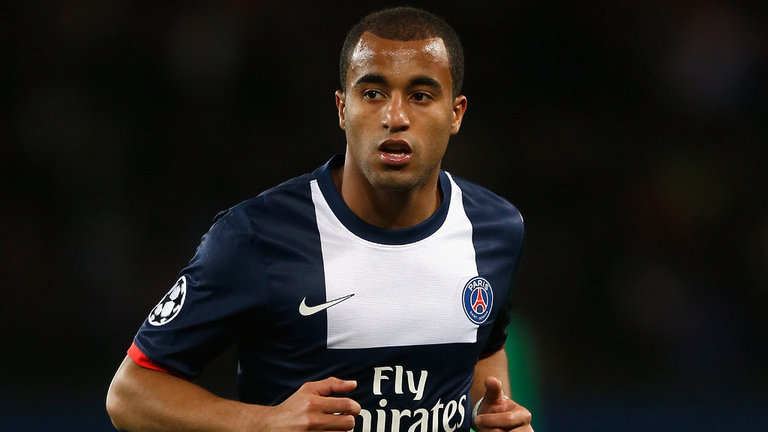 The 23-year-old right sided winger was targeted by former Manchester united boss Sir Alex Ferguson when he was just 19, and even went so far as to have a medical at Old Trafford before deciding to join the French Champions after they made a £31.6 million bid that was at the time criticised by the Scotsman for being too much.

Since then the Brazilian forward has gone on to become a bit of a super-sub at the Parc des Princes somewhat in the mould of former United fan favourite Ole Gunnar Solskjaer, a trait that would go down well with the fans at Old Trafford.