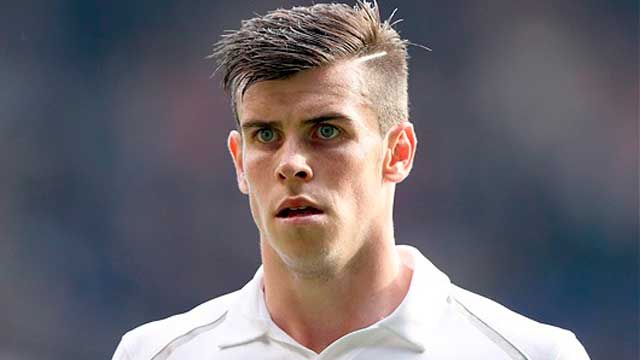 As both Manchester United and Real Madrid blame each other for the failure of goalkeeper David De Gea’s transfer to the Spanish giants, a senior source at Old Trafford has said: “I don’t think they (Real Madrid) will be too keen to do business with us again considering the way this has gone.”

Real Madrid had agreed a fee with Manchester United for the 24-year-old, that also included Costa Rican international Keylor Navas moving to Old Trafford, yet somehow what was the summers longest transfer saga failed to materialize.

Following what Real Madrid President Florentino Perez sees as embarrassing debacle, news from inside the Santiago Bernabeu suggests that Perez is now finished with United and that he will no longer conduct any business with the club including any future sale of Gareth Bale.

As for David De Gea he must now rebuild his fractured relationship with Red Devils manager Louis van Gaal if he is to have any chance of being Spain’s No.1 for Euro 2016.

“He needs to be professional and move on from this episode. If he plays well we can bring him along. If he doesn’t play it will be very difficult for him to come (to the Euros) said Spain national team trainer Vicente del Bosque.