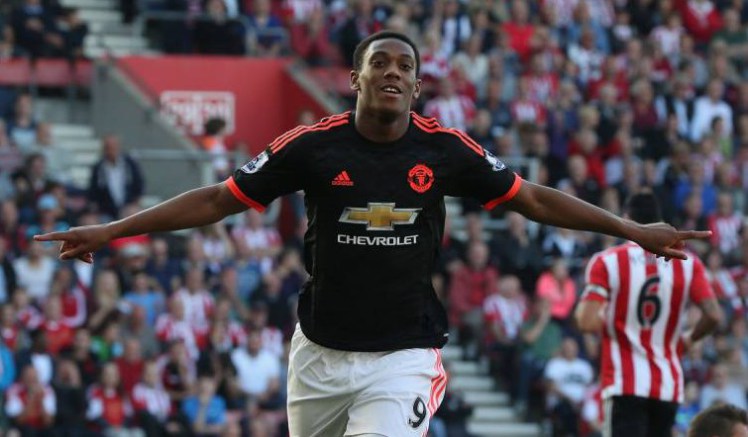 Think back just a few weeks to when the summer transfer deadline day when Manchester United went out and spent £36 million for a 19-year-old striker that no one had ever heard of except fans of French Ligue 1 side Monaco.

And while a few eyebrows were raised over paying such a huge price for a young player who had yet to be tested in the Premiership, it would appear as if manager Louis van Gaal new exactly what he was doing following the youngsters debut goal against Liverpool, and then a brace yesterday against Southampton that had the traveling supports sarcastically singing “what a waste of money.”

You can hear the Red Devils fans in the video below, cheering their team on to an impressive 3-2 away win.