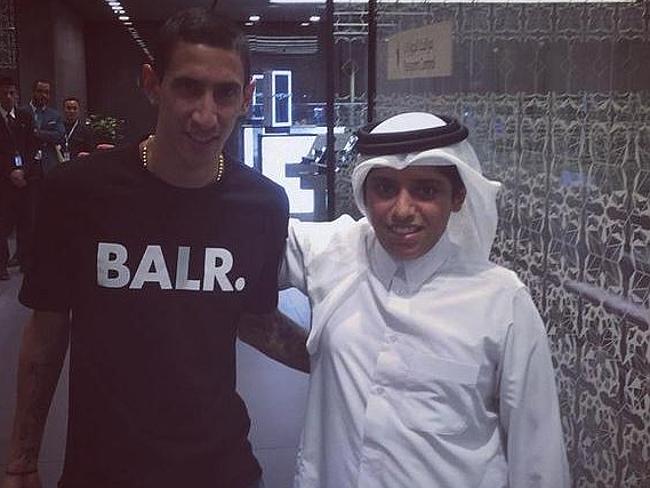 United paid a British record transfer fee of £59.7 million to Real Madrid for the Argentinian international last summer, and now after manager Louis van Gaal admitted that the move has not worked out are willing to sell him to the French champions at a loss to free up money for Barcelona forward Pedro, and possibly a centre-back as LVG prepares for the season ahead.

The 27-year-old went missing after the Copa America and failed to meet up with Manchester United on their pre-season tour of the USA, before popping up last night in Qatar where he is expected to undergo a medical later today before an announcement is made confirming he has signed for PSG.