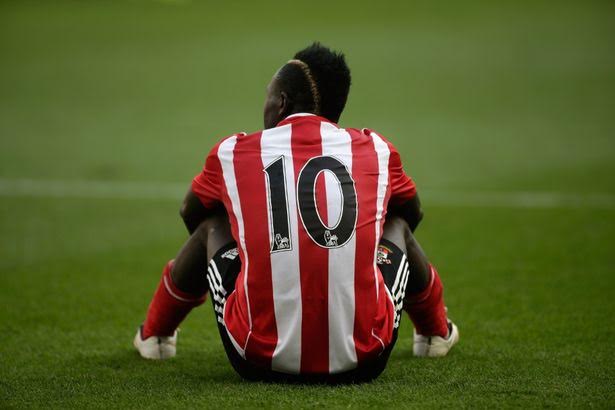 Manchester United boss Louis van Gaal knows that he must sign a striker this January and has put Southampton striker Sadio Mane on the top of his wish list.

The problem however is that Chelsea also needs a striker to help the Blues climb back up the table with new man in charge Guus Hiddink also looking at the Saints striker as the man to help Chelsea out.

Add to this German giants Bayern Munich’s interest in the 23-year-old Senegal international and you have all the makings of what for one club at least could be a very expensive signing.

Meanwhile Southampton boss Ronald Koeman is adamant that none of his players will be leaving St Marys this month, but as the old saying goes “money talks” we will just have to wait and see how it all plays out.