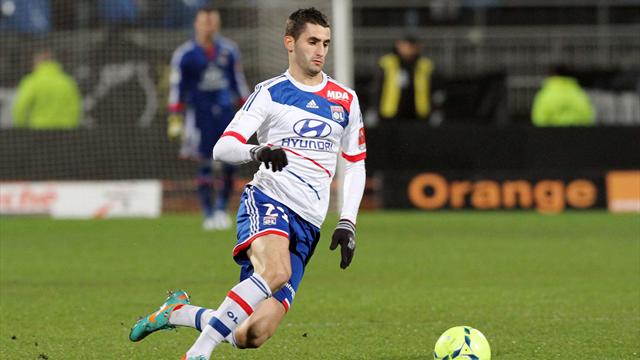 Manchester United is set to enter that race for Arsenal and Napoli target Maxime Gonalons according to British sports radio show talkSPORT.

The talented French midfielder has spent his entire career playing for Lyon after being called up for the first team in 2009.

The French Ligue 1 side is currently having financial difficulties and may be forced to let the 25-year-old leave in the summer with his preferred choice said to be Naples.

Manchester United are eager to bring in many new faces this summer as manager David Moyes rebuilds the team and have decided that the French defensive midfielder is certainly worth a look.

This will of course irritate Arsenal manager Arsene Wenger who has been tracking his fellow countryman for a few years now and while he did not consider Napoli a serious threat he certainly will not be happy now he knows he will face domestic competition for the player’s signature.