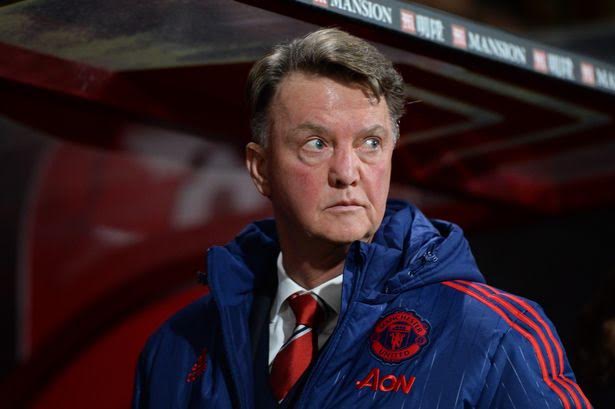 In what could be the biggest hint yet that Manchester United manager Louis van Gaal will no longer be at Old Trafford next season the Red Devils have produced a promotional video for their upcoming summer tour of China where they will play top teams such as Manchester City and Borussia Dortmund.

The Video shows many of the players expected to be on the pre-season tour including Wayne Rooney, Juan Mata, David De Gea, Bastian Schweinsteiger, Anthony Martial, but has for some reason no mention or image of Louis van Gaal anywhere in it leading the Manchester Evening News to say it is the biggest hint yet that the Dutchman will no longer be at the club.

In last year’s promotional video before the clubs tour of North America the 64-year-old manger was a prominent figure in the video, and this year’s omission will only add to the speculation that former Chelsea boss Jose Mourinho is quietly waiting in the wings.

You can see the classy promo below.