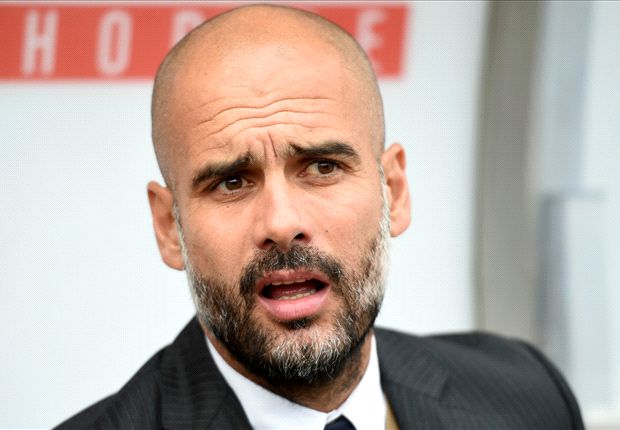 The big rumour doing the rounds yesterday was that Bayern Munich trainer Pep Guardiola had secretly met with Manchester United in a Paris hotel to discuss the possibility of taking over from Louis van Gaal next summer.

French journalist Thierry Marchand claimed on the television show L’Equipe du Soir that the Bayern Munich boss had joined up with United officials in Paris last week to discuss a possible deal.

United however are adamant that no such meeting ever took place and that they are not lining up the former Barcelona man to take over at Old Trafford next summer.

Guardiola has already said that he will be leaving Bayern Munich in the summer and that his next job will be in the Premier League.

Our belief here at Soccer Transfers is that a deal has already been agreed for the Catalan to team up with his old Barcelona buddies at Manchester City, and any talk linking him to either Arsenal or Manchester United or Chelsea is just wishful thinking on the part of the fans.