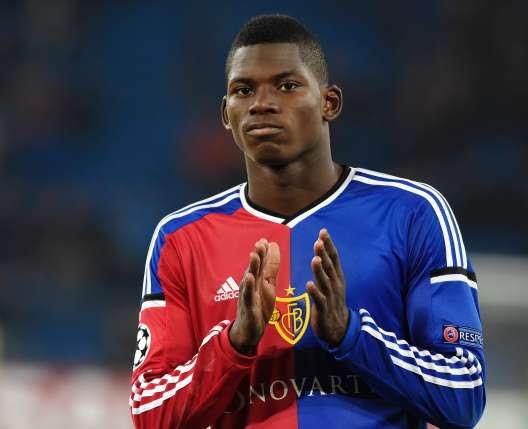 Manchester United has joined a long list of clubs watching Basel forward Breel Embolo after sending chief scout Peter Braund to watch the 18-year-old in action against Serie A side Fiorentina when the two met in the Europa League last Thursday night.

And it was not just Embolo Braund was sent to watch, but also Fiorentina’s Spanish midfielder Borja Valero according to Blick.

Embolo is regarded as one of the best young strikers in Europe, and given United’s dire need for goals, the Red devils may take a chance on the young Swiss Super League striker now before his price goes up in the summer.

Have a look at the video below and decide for yourself if he is ready to play for Manchester United or not yet.