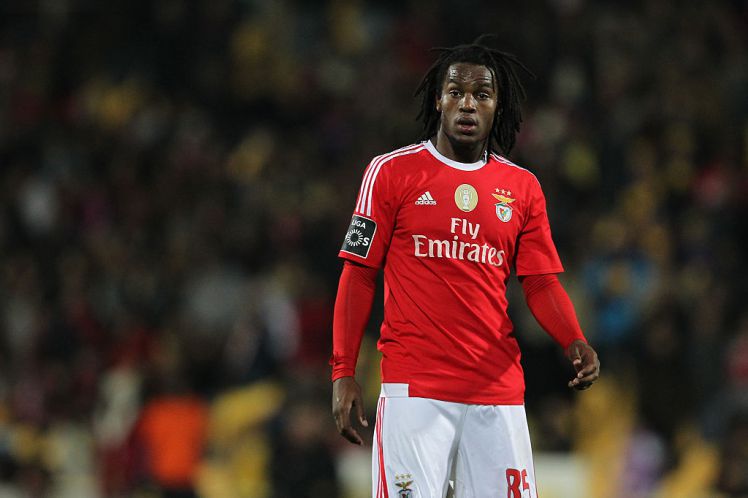 According to news out of Portugal Manchester United is in advanced talks with Benfica over attacking midfielder Renato Sanches.

So far this month embattled manager Louis van Gaal is yet to add a player to his squad as he desperately hopes to rescue the Red Devils season.

Manchester United have been heavily linked with a move for the 18-year-old with a bid of £31 million having been put on the table according to Portuguese newspaper O Jogo as United chief executive Ed Woodward pushes to complete a deadline day deal.

Benfica however has told Manchester United that they have to meet the Portuguese U-19 international release clause of £60 million in order to get Sanches to move to Old Trafford.

This is one of the story’s we will be following tomorrow, with the EPL giants confident that a deal can still be put together in time.